When longstanding excellence IT client Edwards coaches were looking to relocate their head office, it was clear to all involved that moving their IT infrastructure would require careful planning to avoid any disruption to the normal operations of the business. The aim was that on Friday evening, the office in Llantwit Fadre would close at 5pm as normal, and on Saturday morning the office would be open and taking calls in Llantrisant.

The project would mean moving all of the central IT infrastructure, including firewalls, network switches and 16 servers. They would also need to relocate the VOIP phone system, which is still the preferred method of contacting Edwards for many of their customers, and was therefore vital for the business.

This would be one of the final parts of the overall office move, which had already been underway for some time. The new site had been tested to ensure the internet provision and other infrastructure was suitable, with some staff already working there ‘remotely’. In short, everything was ready for the move on Friday evening, and everything was planned for. Except one thing.

February and March of 2018 saw Wales hit with heavy snow, with red weather warnings, cancelled sporting fixtures and massive travel disruption. “If I’m being honest, I couldn’t see it happening,” admitted Andy Beer. “I just couldn’t see how we’d be able to get to the sites, never mind finish the work.”

What followed was a conversation with Edwards owner, Jason Edwards, to deliver the bad news.

“I tried to let him down gently, but Jason wasn’t to be dissuaded. ‘And,’ he said to me ‘it’s happening.’”

When it was put to him that the team would be unlikely to be able to get to either of the offices, he had a similarly simple response: “Oh don’t worry about that.”

As it turned out, the owner of a transport company had means of getting people from A to B. That evening, Jason arrived at the excellence IT offices driving a huge 4×4, ready to take the team to the site.

“But Jason did more than just get us to the offices, he looked after us as well,” said Andy.

While the excellence team were busy on the IT side, Jason was keeping the team stocked with coffees, cokes and pizzas, which were vital for maintaining energy levels through the night and into the early morning.

Having overcome one unexpected obstacle, karma seems to have played a part on the following day, as that morning the office opened with just a few minor issues.

“This project was a collaborative effort in the truest sense of the word,” said Andy. 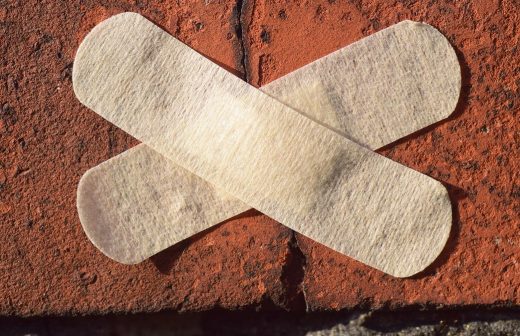 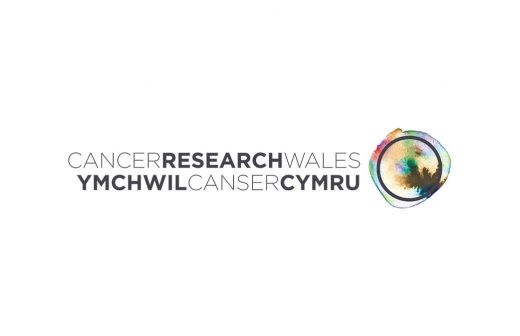 Excellence IT Community Donates to Good Cause